Escentric Molecules owe their existence to an aroma molecule that does not exist in nature. Iso E Super was developed in a laboratory at IFF in 1973. Until the launch of Escentric Molecules, it remained unknown outside the perfumery world, although its elusive presence in relatively low concentrations lies in the background of many fragrances. Among perfumers, it is highly prized for its velvety, enveloping effect. All of the brand's fragrances remain true to perfumer Geza Schön's distinctive concept of using only expensive and synthetic fragrances. These come very close to natural molecules and are presented in their noble flacons - without lids! 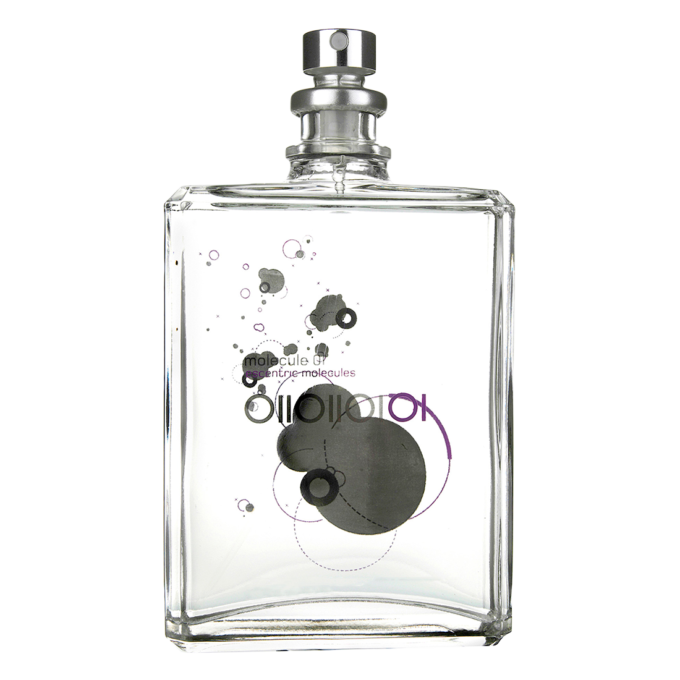 The art of Iso E Super

The perfumer at Escentric Molecules created two fragrances in honor of the enigmatic attractant Iso E Super. A single fragrance would contain 65 percent of the molecule. The remainder of the formula is made up of ingredients designed to enhance the dimly lit mood.

It became completely radical for the second perfume. It would only contain the molecule Iso E Super. "I thought this one would only appeal to artists, freaks, and outsiders." He was mistaken, because Escentric Molecules has been a phenomenon since its debut in 2006! Each fragrance pair focuses on unique aroma molecules with charisma, depth, and, most importantly, the ability to stand alone.

Explore the world of Escentric Molecules

Geza Schön, a perfumer, was moved when he first smelled Iso E Super. "I realized that the one thing that all the fragrances I liked had in common was that they had a lot of it in them." Schön then began experimenting with this fragrance molecule, creating scents containing Iso E Super in unusual proportions. Soon after, when he went out for a drink with a friend, he had the idea that they should just spray on the fragrance molecule itself. 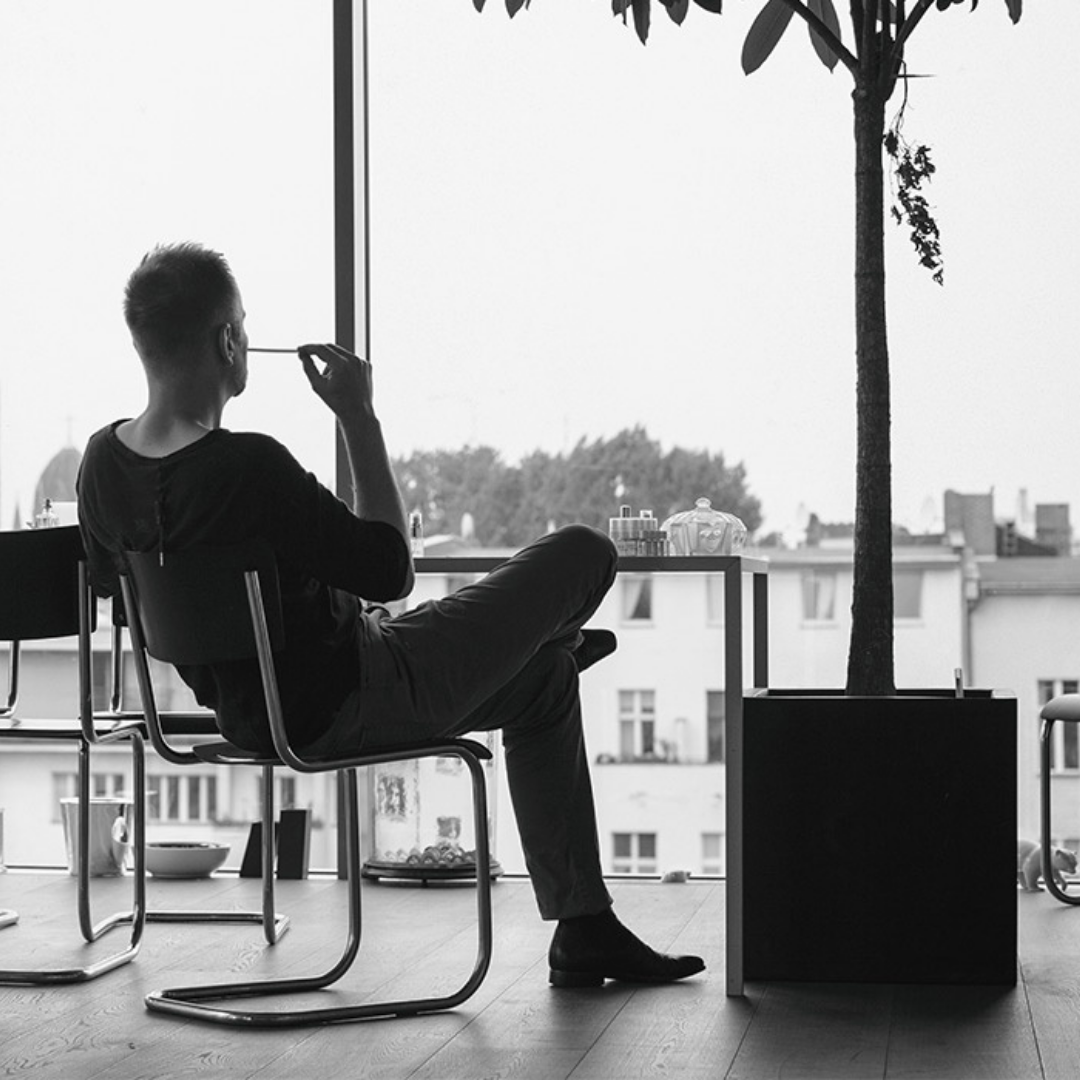