Anitca Profumeria Paglieri, an Italian perfume house, has been creating fascinating fragrances from fresh and sensual essences since 1807. The company is headquartered in Alessandria, a small town in northern Italy's beautiful Piedmont region. Halfway between Milan and Genoa, the town is close to the Italian fashion scene. Paglieri 1876 is one of Anitca Profumieria Palgieri's most well-known perfume series. So far, it has six fragrances named after Italian regions and cities. The fragrances are called Agrigentum and Amalphia, Florentia and Genoa, and Romae and Venetiae, and they can all be worn by men and women as unisex fragrances.

An explosive bouquet of fresh and sweet notes kicks off with mandarin, marzipan accents, lemon and the sweetness and fascination of orange blossoms. The heart note reveals magical and evocative notes with ylang ylang, Indian jasmine absolue, violets and almonds, which provide a seductive, opulentsweet aura. The intense notes of Patschuli and Blackcurrant are magnificently highlighted by tonka beans and provide a pleasant, glamorous scent. "After an extensive walk through almond blossoms, I return to the festivities and am greeted by an intense scent of citrus and marzipan. It flows from all the houses where the women prepare this traditional confectionery. The festival is a sea of colour, and children play in the streets and climb the old Sicilian carts that take part in the procession – colourful and proud of their old business." 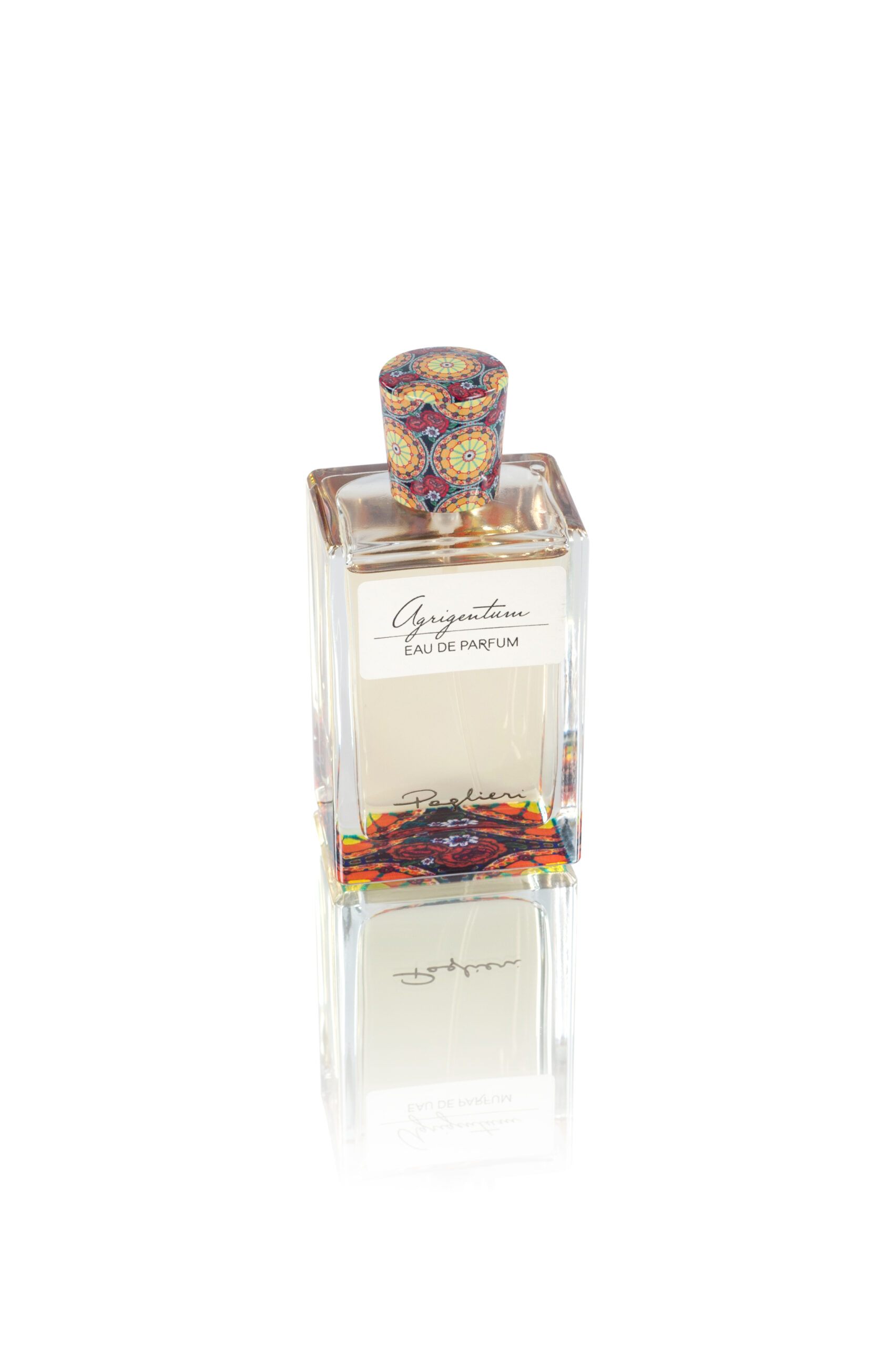 The Paglieri 1876 brand - a fragrance journey

The Paglieri 1876 fragrance series should be viewed as a scent journey through original Italy, where Latin was still spoken. As a result, all fragrances have old Latin names rather than Italian ones. The six regions of Agrigentum, Amalphia, Florentia, Genoa, Romae, and Venetiae have always been among Italy's most important commercial centers - and not only because of this, but also because they are among the most interesting and beautiful places in the country, with regional cuisines known beyond the country's borders. The country of Italy was in upheaval in 1876. There is no definitive answer to whether the year in the name 'Paglieri 1876' historically refers to the country or to a personal date of the company.

The fragrances of Italy - a journey through the country

To comprehend the fragrance journey of the Paglieri 1876 brand, the 'traveler' begins in northern Italy, either in Genoa or Venice. South of Florence, the route leads to the Amalfi Coast and down to Agrigento, now known as Agrigento in Italian and Agrigento in German: the Valley of the Temples on the island of Sicily. Each of these establishments has its own cuisine, which employs a variety of herbs and other ingredients. All of these scents are remembered in the same way that the smell of the sea is. Paglieri 1876 fragrances are associated with this travel memory.

Explore the world of Paglieri 1876