Robert Piguet is without a doubt one of the greatest Parisian couture designers. Piguet, a Swiss native, established his fashion house in Paris in 1938. His elegant and always extraordinary creations have made him a global celebrity. His clothes and perfumes both attest to his keen sense of aesthetics, elegance, and new fashion trends. Robert Piguet Bandit Eau de Parfum, his first fragrance, was released in 1944 and has since become a classic. Piguet fragrances are a sensual seduction; they are one-of-a-kind and always contain something unusual. They emphasize the wearer's individuality. Whether it's Marlene Dietrich or Madonna, the perfumes of couture designer Piguet have accompanied many powerful women.

What our community thinks about the brand.

Average rating out of 9 reviews. More than 319 times ordered.

Honey and oud make a great couple in this perfume. Together with the patchouli, it results a spicy-gourmand, where the oud is not so strong and this makes it very wearable by men and women. It's definitely a winter fragrance and has very good technical qualities. A true Robert Piguet-style, very elegant, but with a twist. 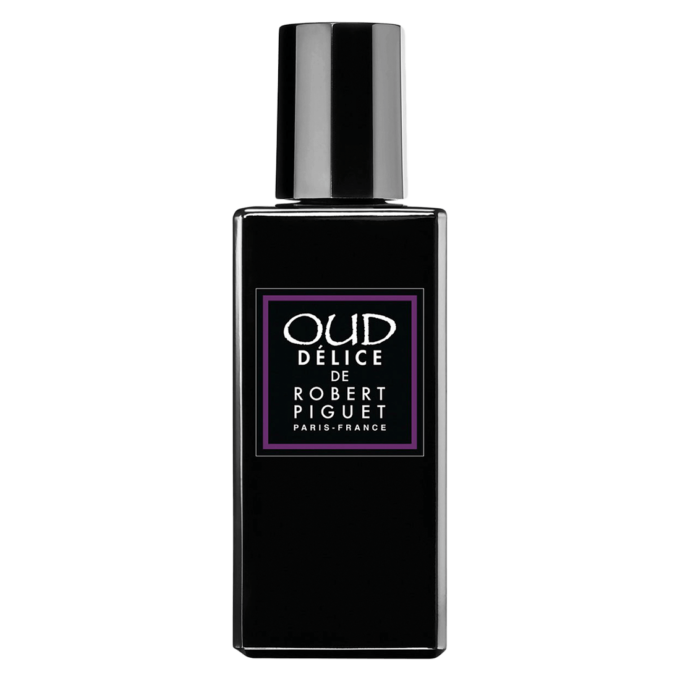 Other famous classics from the house of Robert Piguet

Robert Piguet conquered the perfume market in 1944. Bandit, his now-legendary fragrance, was released. Bandit was created by Germaine Cellier, a world-renowned perfumer. The fragrance exudes an extravagant and slightly rebellious aura on those who wear it. One of the most well-known users of this fragrance is Marlene Dietrich. Piguet's classic fragrances are now available in sleekly designed flacons inspired by the Bauhaus movement.

Explore the world of Robert Piguet

Robert Piguet was born in the Swiss town of Yverdon-les-Bains in 1898. He moved to Paris at the age of 17 to establish himself in the fashion industry. His first fashion store on Avenue Montaigne was a flop, but he stayed true to his vision. He began his career working for fashion designer Paul Poiret and the Redfern fashion house. Then, in 1933, he reopened his own fashion salon in Rue du Cirque, and the Piguet house later relocated to the Champs-Elysées. During this time, he achieved his breakthrough. Piguet employed some now-famous fashion designers, such as Christian Dior, Pierre Balmain, and Hubert de Givenchy. In 1944, he released his first perfume, the now-famous "Bandit" fragrance. When Robert Piguet died in 1949, his fashion house had no heirs and was forced to close in 1951. 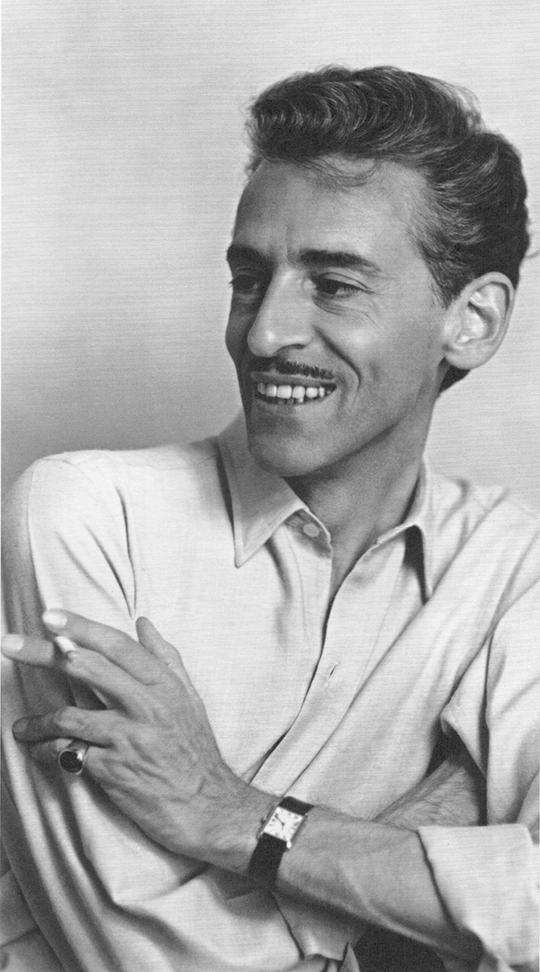